2009 was the first year of Pound the Pavement for Peter event and it was a huge success. We had an overwhelming response from the community, with over 500 participants at the race, and raised over $50,000 – every dollar of which went towards the peroxisomal disorder research study being done at the Kennedy Krieger Institute.

2010 was another even more successful year for Pound the Pavement for Peter. We raised over $90,000 for Peroxisomal Disorder research at Kennedy Krieger Institute.

The 2012 Race Honoree was Jackson Jinright, adorable child of Angie and Travis Jinright, who was also affected with this disorder. We were fortunate to see his smiling face enjoy the race with his parents, aunt, uncle, cousins, grandparents and many many friends at last year’s race. We are sad to report that this disease took Jackson’s life in late 2012, and we all miss him dearly. Jackson, in spite of all of his difficulties and struggles, was an inspiration and shining light for all that knew him, always having a smile or a laugh to share with others.

With the race in 2013, we were motivated by all of our sweet children with Peroxisomal Disorders, living and those who have passed on, to continue raising money and awareness in their honor.

In 2015, the Peter Hopkins Foundation was established so that we could expand the mission and beneficiaries of the race to support children with varying rare diseases, medical issues and disabilities. We established the focus of the race to be inclusion in education, research for rare diseases, and medical support for children and families living with the realities of complex medical conditions.

In 2019, we celebrated the 10th anniversary of Pound the Pavement for Peter, and we were able to commemorate and honor all of the many years of the race with a large celebration and many photos throughout the years of families involved in the race.

With this celebration, we also established the Junior Committee, where children starting at 4th grade can join in the planning and support of the race. This group started small, but has grown to be 30+ children learning that together they can make a huge impact in the world. They have been invaluable in raising money, support, and enthusiasm throughout this race. Many of these children were Peter's peers in school and friends of Peter's early in life. This has been a very special development, and truly in the spirit of the race in terms of the community coming together - all ages.

The event in 2020 came right as the COVID-19 pandemic was beginning, and we took the race virtual. While we were disappointed we could not all be together for the race, it was still a booming success, raising over $150,000 for our beneficiaries!!

2021 brings another year of a Virtual Race, however, we are committed to making sure that this Race Weekend is full of the things you have come to know and love about Pound the Pavement for Peter. . . We have some fun family activities, wonderful shirts, and lots of fun prizes for those who participate with enthusiasm and spirit!!

This event has become a highly anticipated activity for families and children around the Atlanta area, and has raised awareness both for Peroxisomal Disorders as well as children with other rare diseases and disabilities. We have seen children with severe disabilities and medical fragilities participating in this race alongside other typical children, and we have watched families affected by rare developmental disorders be inspired by the hope and energy of the community who comes out to support this race.

All proceeds from Pound the Pavement for Peter Benefit the below organizations.

The Global Foundation for Peroxisomal Disorders 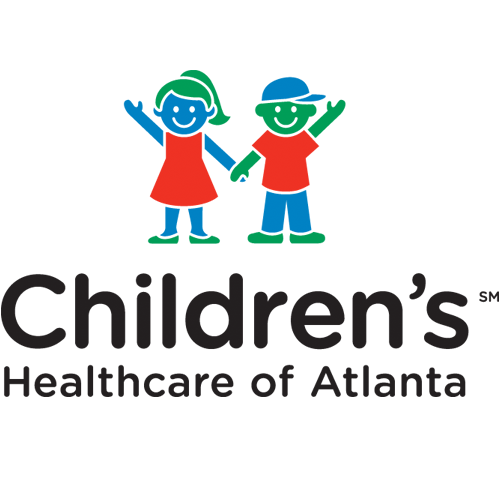